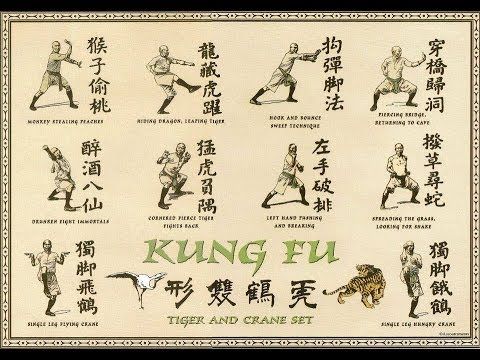 Channel:
Western Long Boxing
Duration:
3:53
Description:
New training in the basic form and application of a Westernized system of Silat. This style was taught to me by Sifu Rico Clark. The basics of this system is even more complicated then what is presented; however, we worked on a presentation that would bring interest in Sifu Clark’s system. Denying centerline and moving in a rooted but Circular / Sunken / Centered way is the point. Few Taiji, Wing Chun or Silat practitioners move in the way I am moving because it is extreme in its nature and animal elemental expression. Spiraling arms, Tiger and Crane hand postures and arm conditioning show and can be heard in this video as well as well controlled breathing indicating that we are on track in or internal and external alchemy. I would describe this video as an example of basic but good Kung Fu…